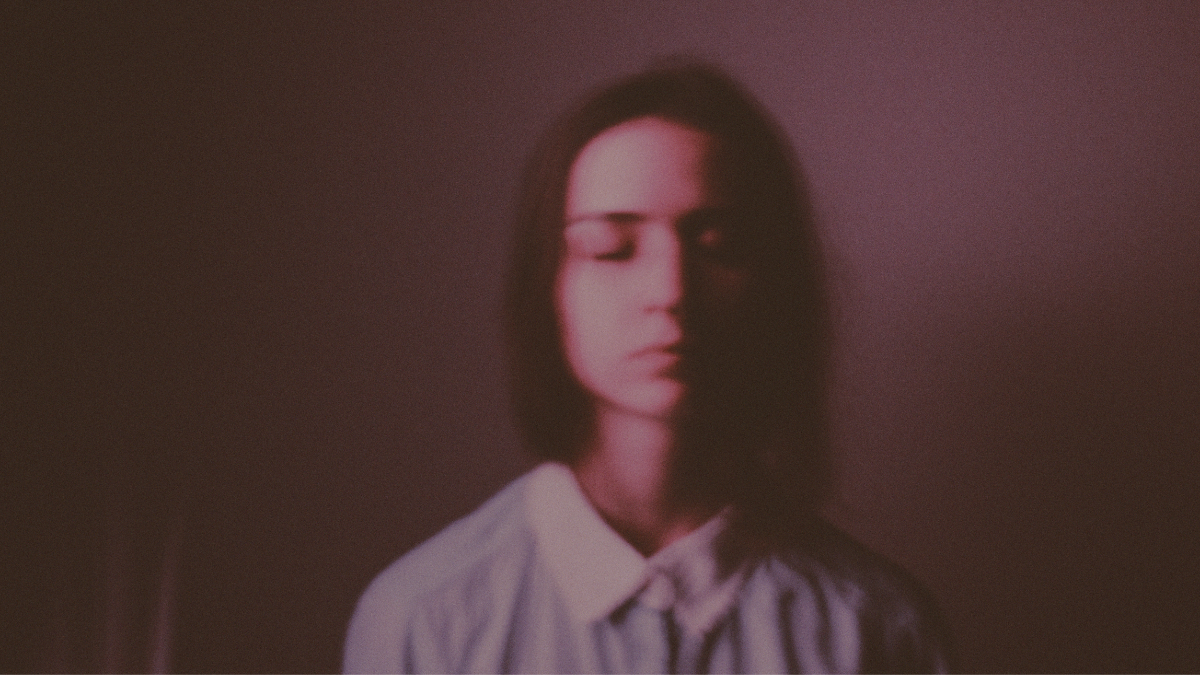 Schizoaffective is a disorder with psychotic features just like schizophrenia. The difference here it is accompanies a mood disorder like depression or bipolar.

A Schizoaffective disorder diagnoses is a mental illness that is even less common than schizophrenia. At approximately 0.5% of the world population suffering.

Schizoaffective is more difficult to treat with psychiatric medications. They combine different medications to alleviate symptoms.

Let’s take a look at the medications used for schizoaffective disorder.

Antipsychotic medications are prescribed for psychotic disorders including schizophrenia and schizoaffective disorder. They are also used for people with autism.

They work on chemicals in the brain that can affect psychosis, such as serotonin and dopamine.

These medications take approximately 4 to 6 weeks for symptoms like hallucinations and delusions to improve.

Typical or first-generation Antipsychotics include:

Atypical or second-generation antipsychotics are newer and thought to cause fewer side effects. These include:

Some Side effect profiles for antipsychotic medications include:

These medications are prescribed to people suffering from mood swings, very high, euphoric moods, to dropping down to low depressed moods.

All mood stabilizers work for different affected moods. As lithium helps with mania, and Lamictal helps get rid of the depressive side of disorders like bipolar II.

Some mood stabilizers include:

Some side effects may occur when starting a mood stabilizer. These may include losing your hair, rashes on your skin, nausea, weight gain, tremors, liver damage, kidney damage, sexual problems, diarrhea, and more.

You can also speak to a counselor/therapist at Online-Therapy.com. They are there to assist you in your time of need.

Also, you can read this article about the use of Anti-psychotic Management of Schizoaffective Disorder. 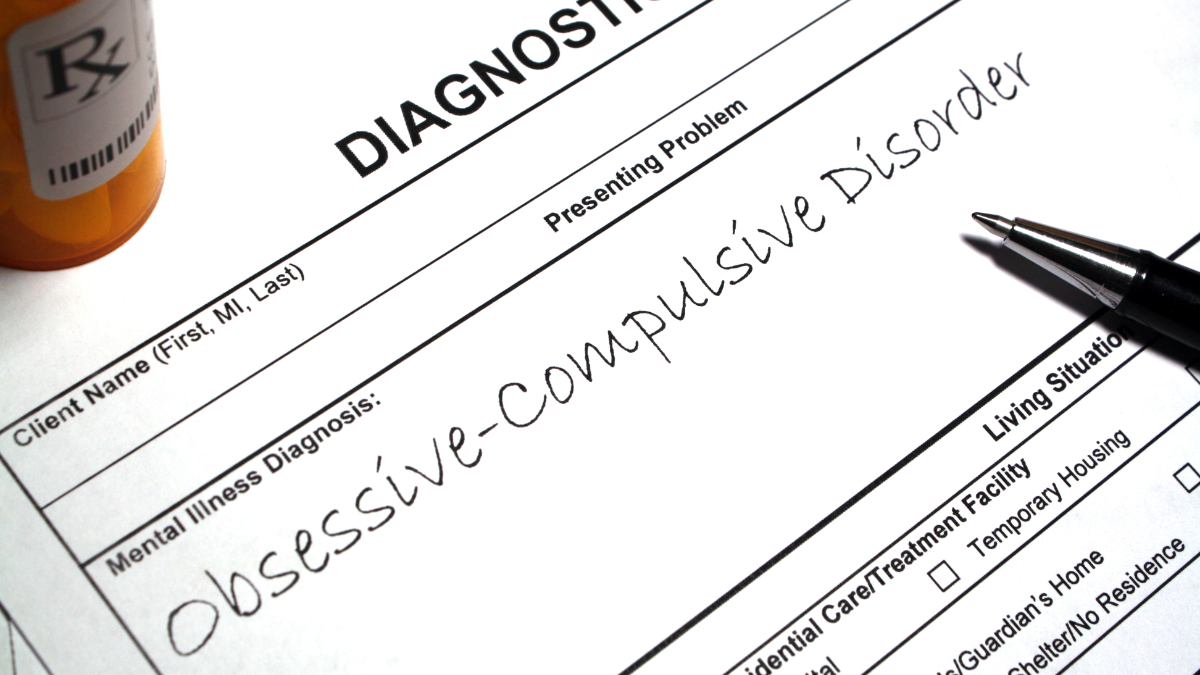 Counting The Ways It Could Be OCD 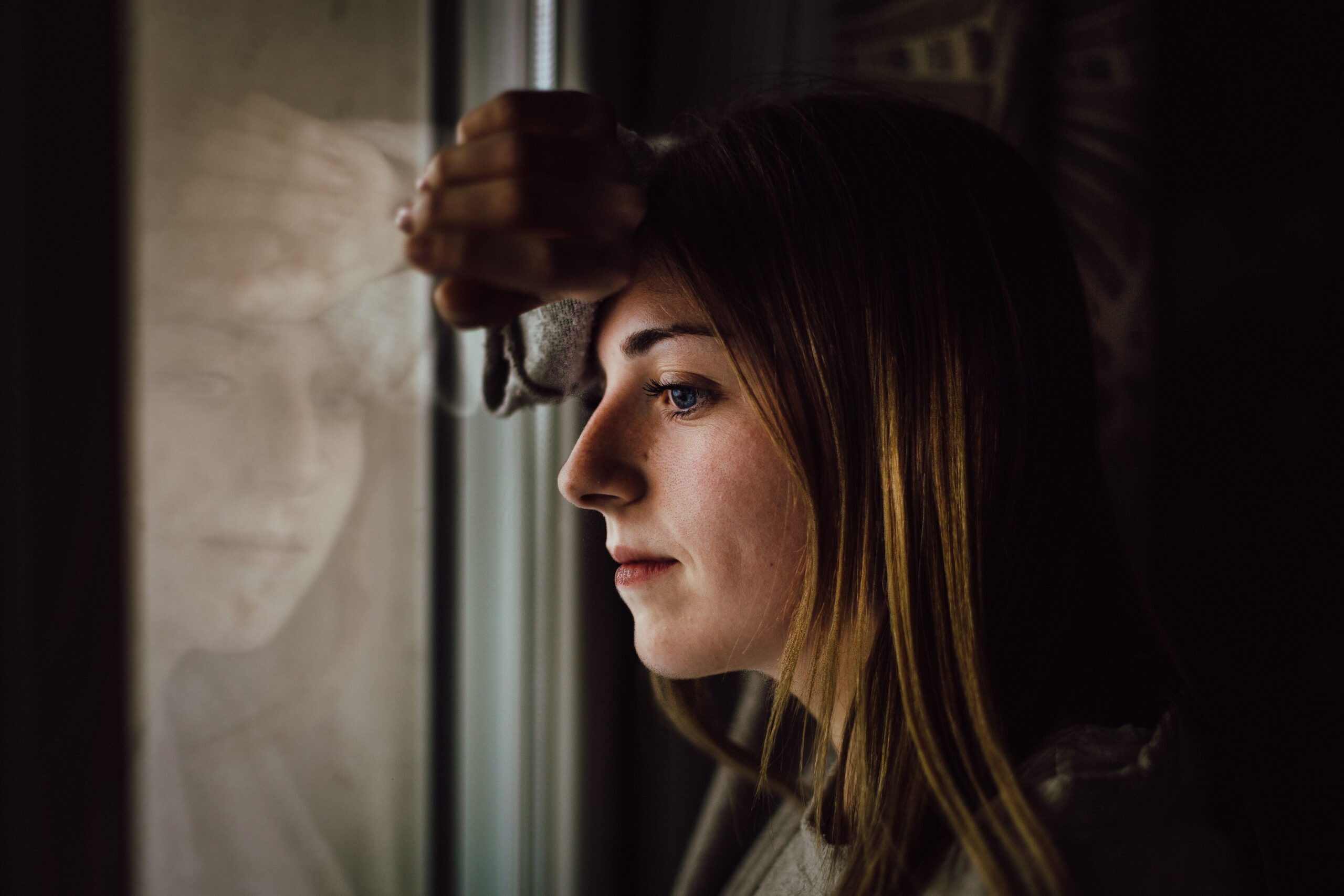