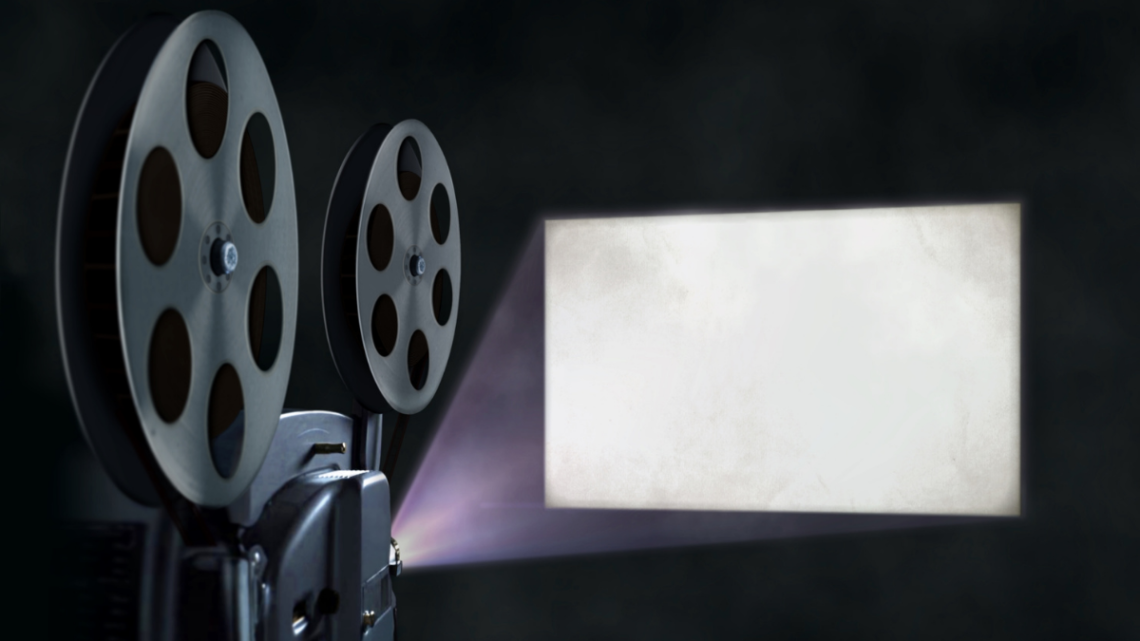 3.) One Flew Over The Cuckoo’s Nest

This was first a novel written by Ken Kesey and published in 1962 filmed in 1975. It is an American psychological comedy-drama film directed by Miloš Forman.

This movie is a 1998 American psychological comedy-drama film directed by Peter Weir.

1.) Eternal Sunshine Of The Spotless Mind

is a 2004 American romantic science-fiction film written by Charlie Kaufman and directed by Michel Gondry.

L-tyrosine Is The #1 Natural ADHD Treatment

How To Free Yourself From Your Cells