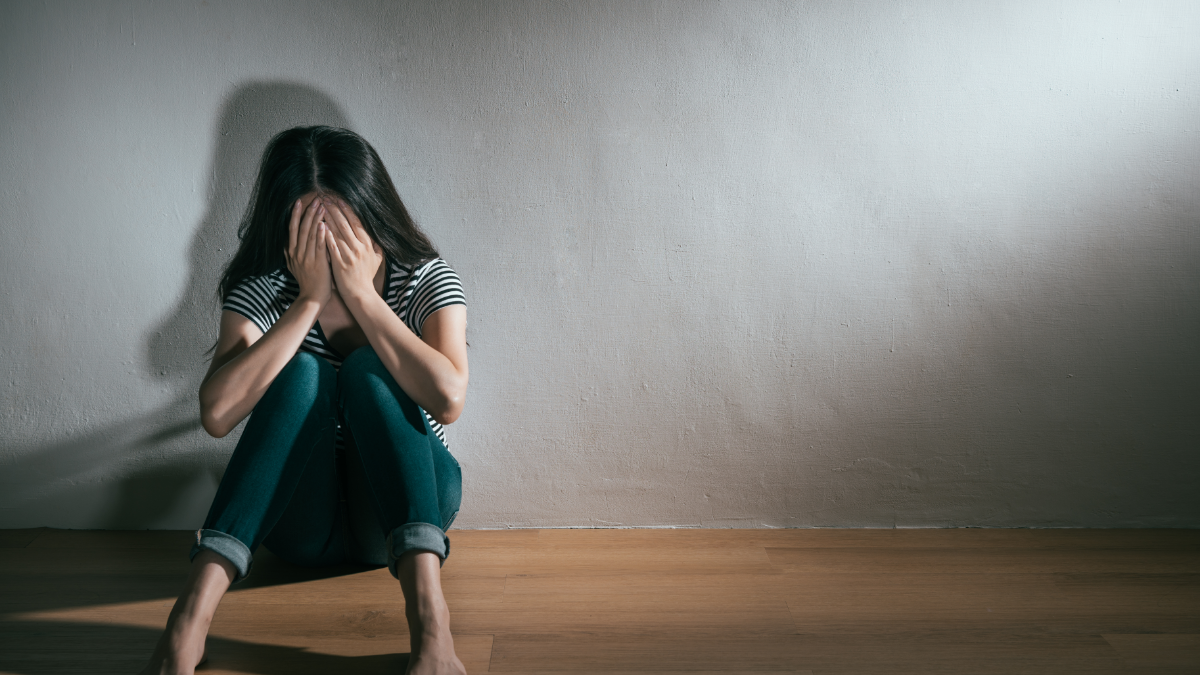 It is characterized by having severe mood swings, sometimes daily. Moods can range from extreme highs and feelings of euphoria to extreme lows, feelings of depression.

You may experience a lack of motivation and a lack of interest in things that once interested you. Extreme happiness and highs, that can crash down into feelings of sadness, hopelessness, and despair.

Some core symptoms include:

Let’s continue on to medications that can help alleviate symptoms.

Antipsychotic medications are prescribed for psychotic disorders including schizophrenia and schizoaffective disorder. They are also used for people with autism.

They work on chemicals in the brain that can affect psychosis, such as serotonin and dopamine.

These medications take approximately 4 to 6 weeks for symptoms like hallucinations and delusions to improve.

Typical or first-generation Antipsychotics include:

Atypical or second-generation antipsychotics are newer and thought to cause fewer side effects. These include:

Some Side effect profiles for antipsychotic medications include:

These medications are prescribed to people suffering from mood swings, very high, euphoric moods, to dropping down to low depressed moods.

All mood stabilizers work for different affected moods. As lithium helps with mania, and Lamictal helps get rid of the depressive side of disorders like bipolar II.

Some mood stabilizers include:

Some side effects may occur when starting a mood stabilizer. These may include hair loss, rashes, nausea, weight gain, tremors, liver damage, kidney damage, sexual problems, diarrhea, and more.

You can also visit healthline to find more information about bipolar medications and their side effects.

Alzheimer's Disease. It's Not In Your Mind.

Do You Fear It's Autism? 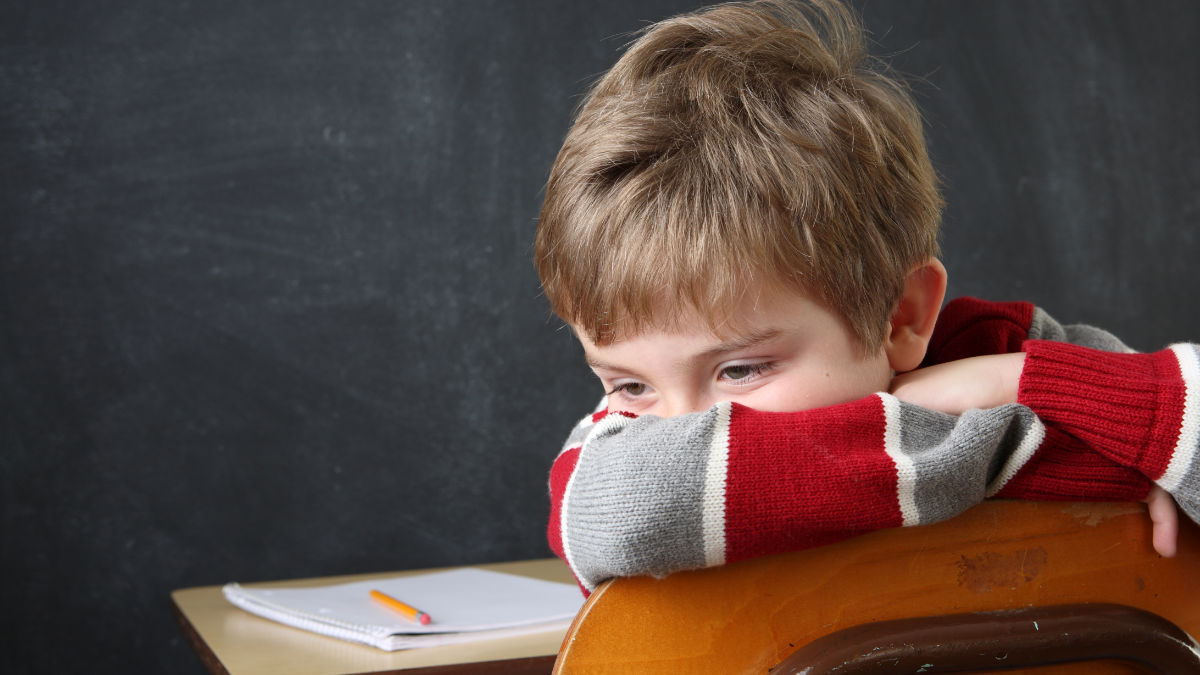 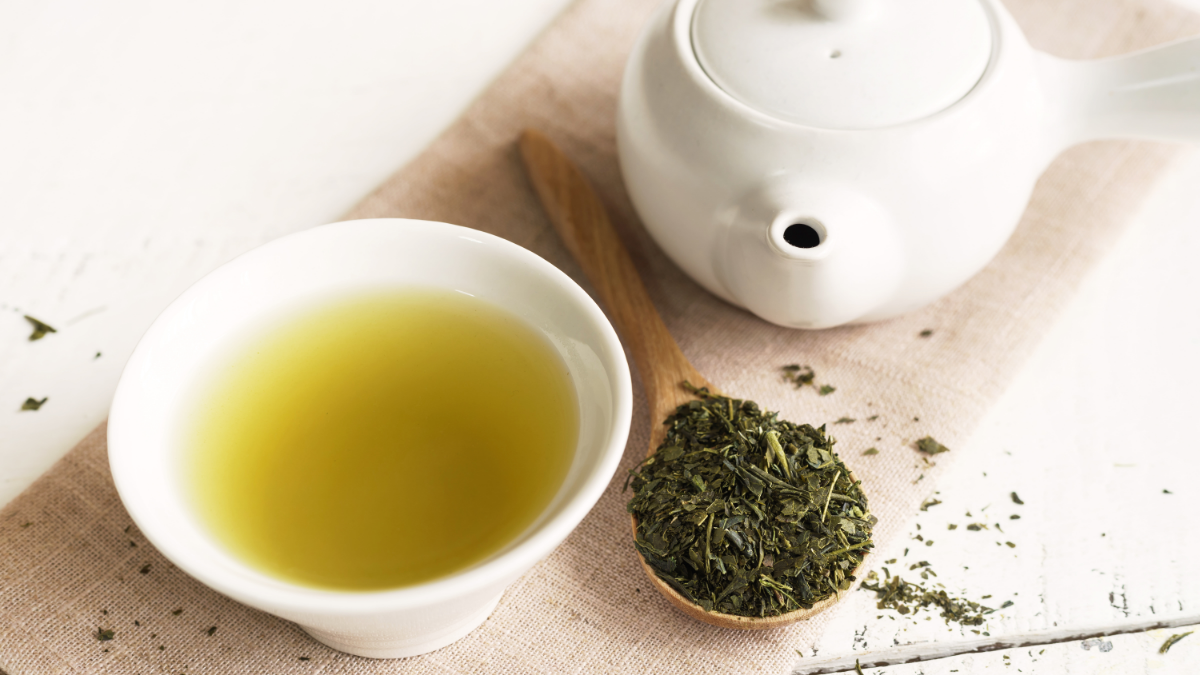 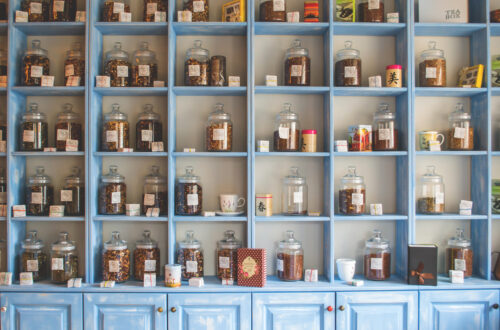 These Are The Best Adaptogens To Improve The Brain