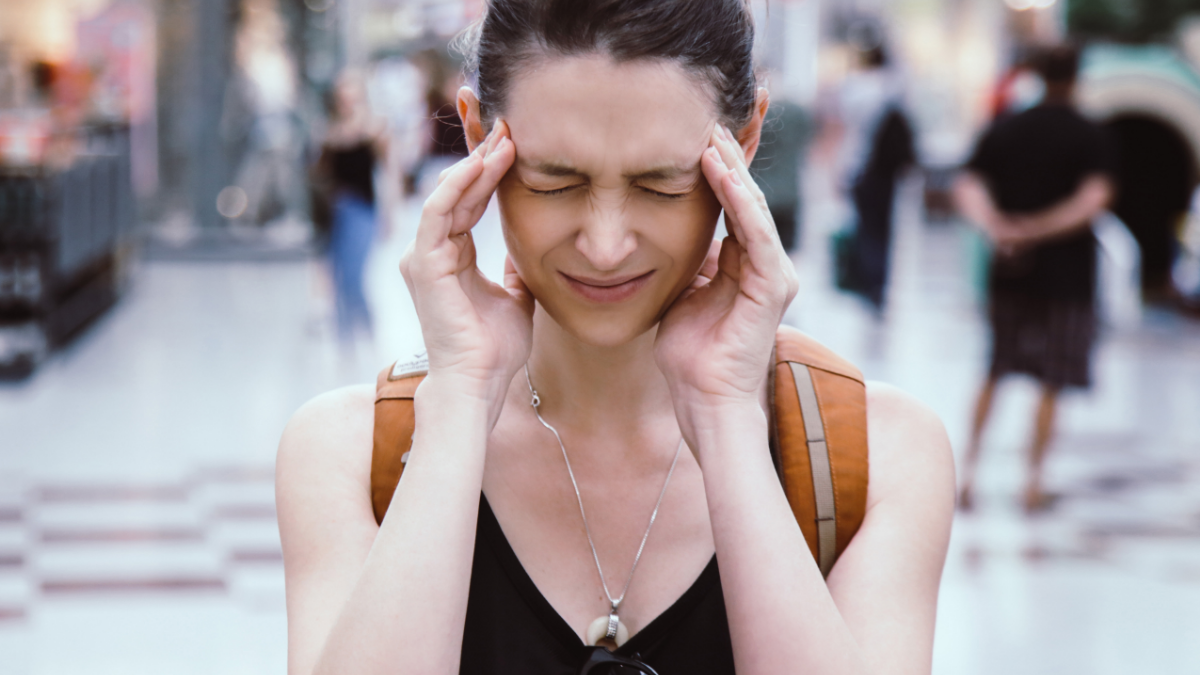 Do You Have Fear From Anxiety?

Anxiety disorders are the most common and prescribed mental illness in the United States. Anxiety refers to a specific group of mental disorders that involve extreme fear, nervousness, worry, apprehension, and panic.

The National prevalence data indicate that approximately 40 million people experience some sort of anxiety disorder, in America, in just one year.

Let’s continue on to learn more about conventional medications for this mental disorder.

Benzodiazepines are sedative psychiatric medications that can help relax your muscles and calm your mind. They work by increasing the effects of certain neurotransmitters, such as GABA, which are chemicals that relay messages between your brain neurons.

Benzodiazepine medications are mostly used for the short-term treatment of panic disorders. They can be habit-forming and addictive.

They increase drowsiness and cause problems with balance and memory.

These medications can cause confusion, vision problems, headaches, and feelings of depression and sedation.

If you’ve taken a benzodiazepine regularly for more than two weeks, it’s important not to stop immediately, as this could cause a seizure in some people. Instead, talk to your doctor about slowly tapering your dosage.

Buspar is also known as Buspirone, is used to treat both short-term and chronic disorders. It is thought to affect chemicals in the brain that regulate mood.

One downside of Buspar is it can take several weeks to become fully effective.

Side effects of Buspar can include dizziness, headaches, and nausea. Some people also report strange dreams, nightmares, or difficulty sleeping when on buspirone.

These medications are used to treat anxiety symptoms, but a down side is they take four to six weeks to produce noticeable effects.

Types of antidepressants include:

SSRI’s work by increasing levels of serotonin, a neurotransmitter that affects mood, sexual desire, appetite, sleep, and memory. SSRIs are usually started at a low dose. Your doctor will gradually increase your dosage to reach your therapeutic level.

Examples of SSRIs used include:

SSRIs can cause a variety of side effects. Side effects can include nausea, dry mouth, muscle weakness, dizziness, diarrhea, drowsiness, and even sexual problems.

Tricyclics work, as well as SSRIs, do for treating most anxiety disorders. They do not work well for obsessive-compulsive disorder (OCD). It’s also thought that tricyclics work similarly to SSRIs.

Examples of tricyclics used for anxiety include:

Tricyclics are an older class of medications. they are used less often because the newer drugs, such as SSRIs, usually cause fewer side effects.

Side effects of tricyclics may include dizziness, drowsiness, lack of energy, and dry mouth. They can also include nausea, vomiting, constipation, blurred vision, and weight gain.

Stop the suffering today and visit mytelemedicine for a consultation with a physician.

What You Need To Know About Mental Illness

About Remedies For Mental Health 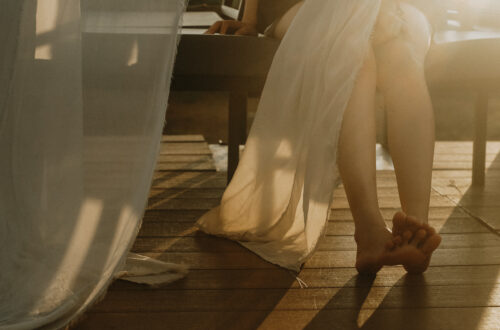 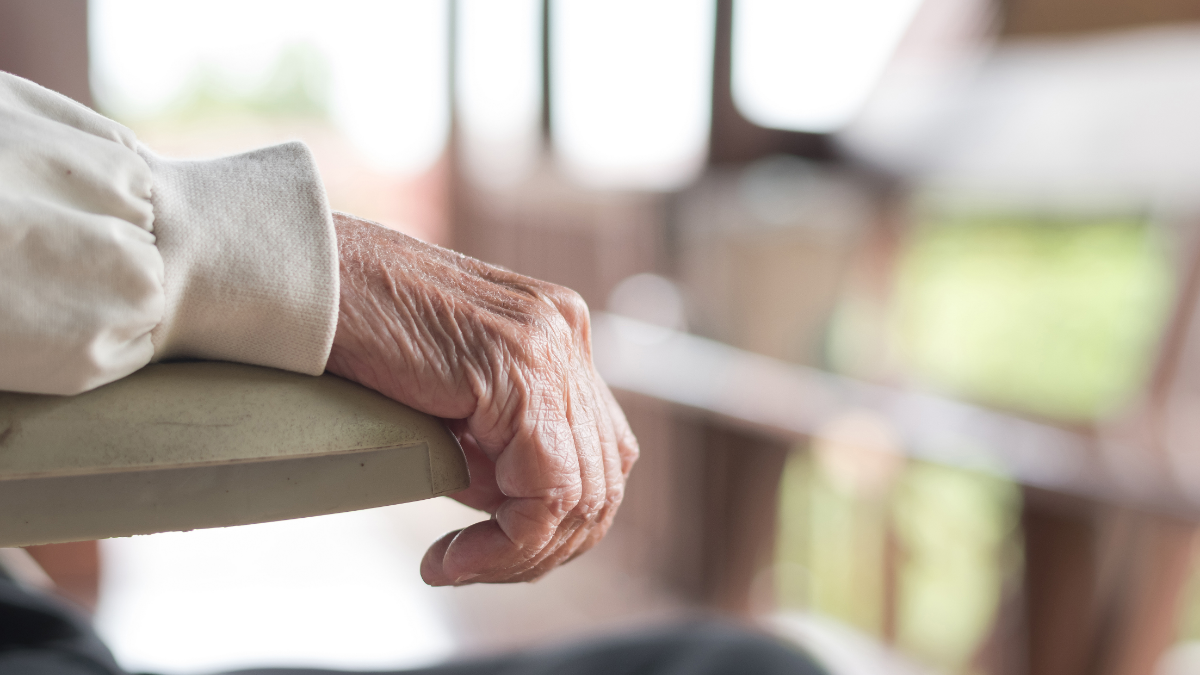 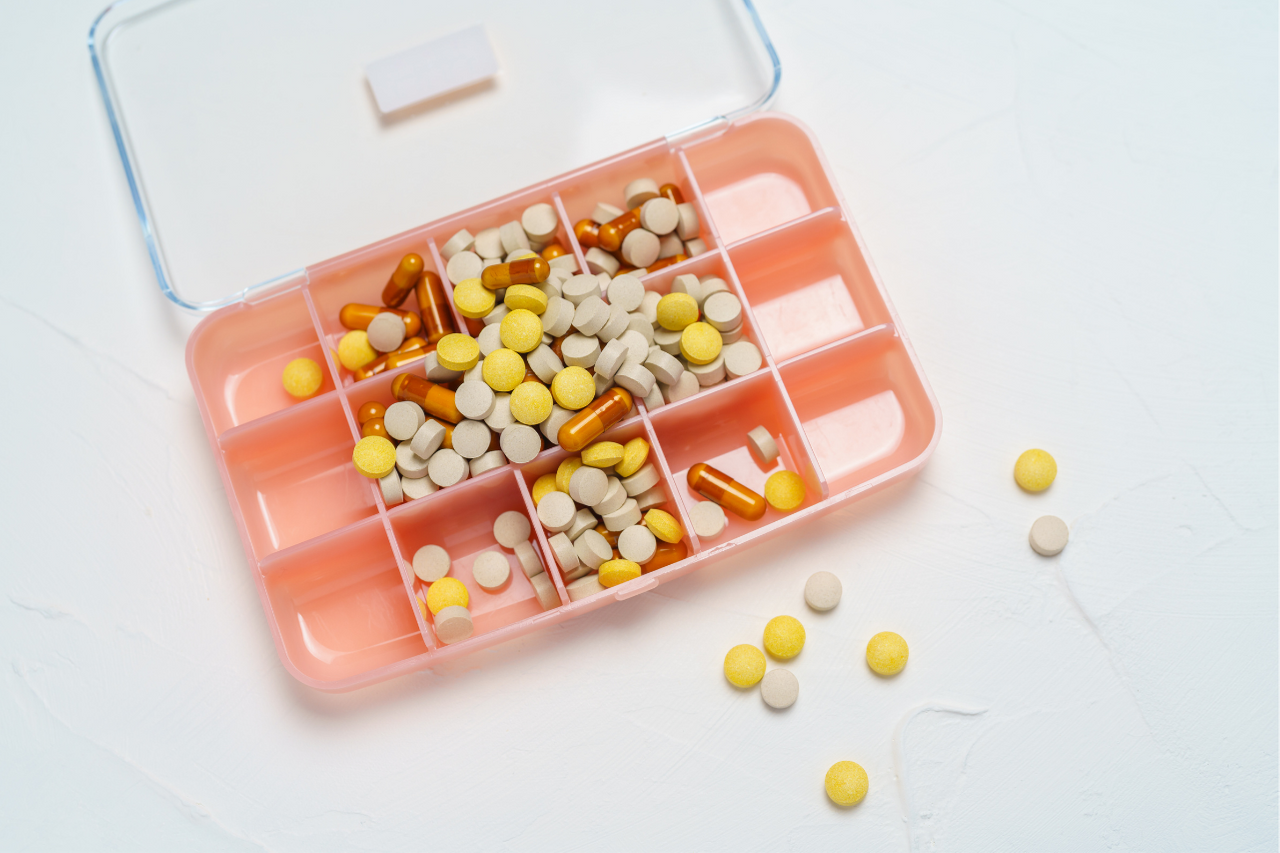 How Nutrient Overload Can Make You Sick