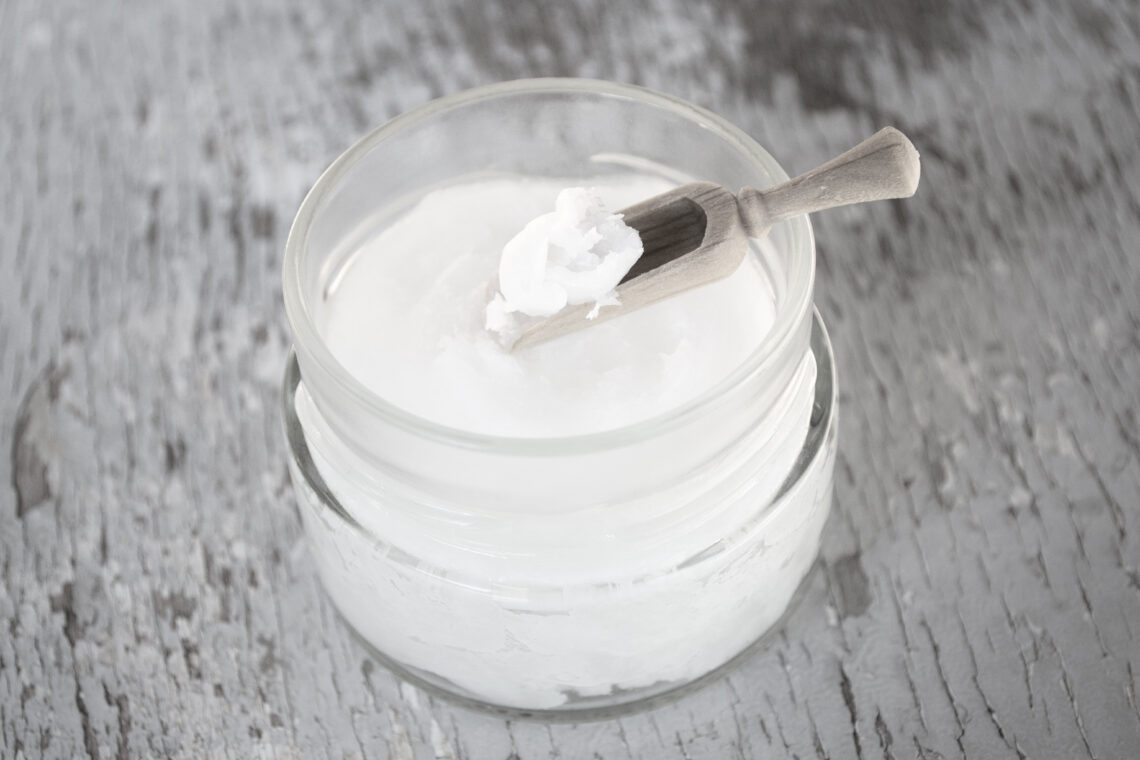 Although all amino acids are important for mental health and are the building blocks for neurotransmitters to synthesize, we will explore the most common amino acids that are associated with proper mental functioning here.

L-tryptophan is one of the essential amino acids that is found in protein foods. It is also available in supplement form. It increases the neurotransmitter serotonin. Serotonin is thought to play a role in depression, anxiety, schizophrenia, eating disorders, insomnia, and more. L-tryptophan works in a similar way as antidepressant medications, such as SSRIs, which also work to increase serotonin levels in the brain.

A starting dose would be 500 mg once a day, usually at bedtime. Increase dosage slowly.

L-Tyrosine is a precursor of the neurotransmitters dopamine, norepinephrine, and adrenaline. These are responsible for motivation, energy, sex drive, pleasure, overall drive, attention, and concentration, and interest.

It may benefit those with depression, Parkinson’s, and ADHD. Two clinical studies on depressed patients and healthy volunteers have shown that treatment with L-tyrosine has a positive role in depression treatment.

A starting dosage is 500 mg in the morning.

L-Phenylalanine is an amino acid that is the precursor to the neurotransmitter dopamine. Dopamine is associated with pleasure, motivation, sex drive, overall drive, and more. Symptoms of low dopamine include fatigue and lethargy, depression, cognitive impairment, confusion, and more.

May help those with depression, ADHD, and Parkinson’s disease.

L-phenylalanine may help those who suffer from low dopamine. Dosages start at 100 mg in the morning. Work your way up to a therapeutic level. Do not take it at night as it can interfere with sleep.

Glycine is an amino acid and a NMDA agonist. It has been found to be decreased in the blood and the cerebrospinal fluid of people with schizophrenia compared to controls.

In one study, significant improvements in negative and cognitive symptoms of schizophrenia were observed in a group of 21 patients. These patients received high-dose glycine in addition to their antipsychotic medication.

L-serine is an amino acid that acts as a co-transmitter to regulate NMDA glutamate receptors.

schizophrenic patients have been reported to have higher serum l-serine levels than controls. Macciardi et al. reported that there is an increased level of serine in the serum as well as in the brain of people with schizophrenia. They found that there must be a correlation between elevated serine level and pathophysiology of schizophrenia.

In contrast, Tortorella et al. reported lower serum serine levels in people who had schizophrenia and were drug-free.

L-Methionine is an amino acid that is very helpful for undermethylated individuals. People who are dealing with mental illness who are perfectionists and high achievers may benefit nicely from L-Methionine supplementation. You may also benefit from SAMe which is S-adenosyl-l-methionine and a methyl donor. It synthesizes many neurotransmitters in the brain including dopamine, norepinephrine, and serotonin.

This may be of benefit to you if you think your neurotransmitters are low, and/or if you are an undermethylator.

It is an effective treatment for depression and may provide benefits for Parkinson’s and even schizophrenia.

Dosages are yet to be determined for L-Methionine, so start low and work your way to a therapeutic level.

Methyl Folate And Its Many Mistakes For The Mind

The 12 Best Nootropics That Can Heal Mental Health 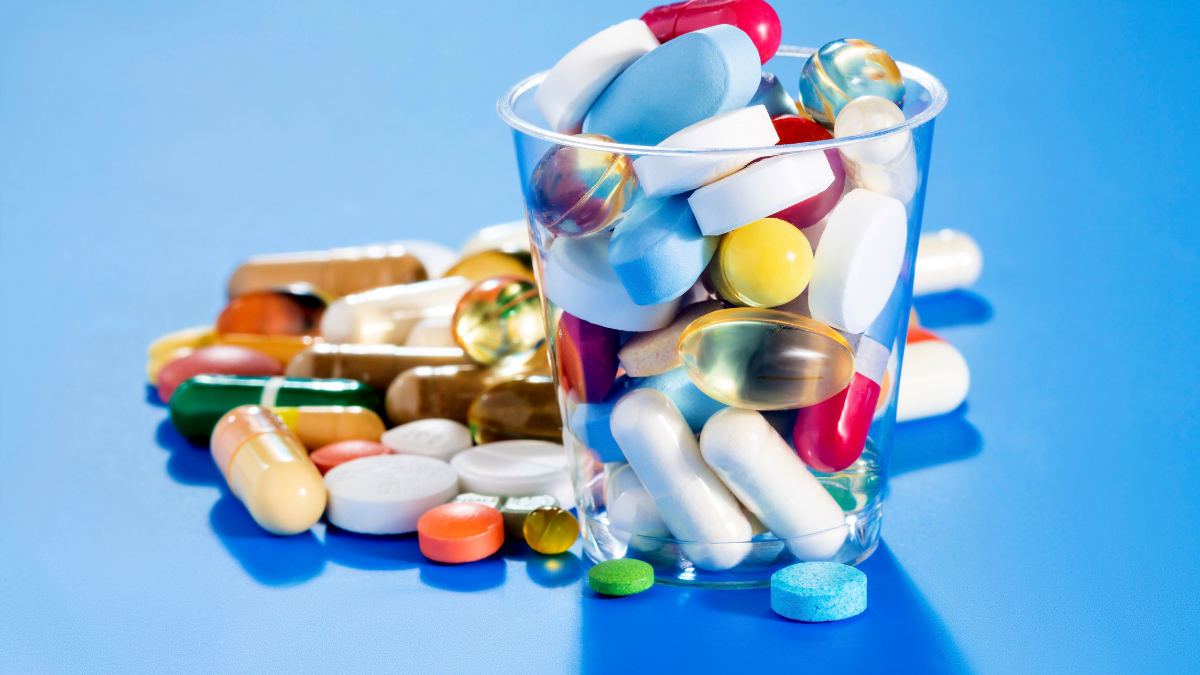 Nutrients: Too Little Or Too Much Of A Good Thing? 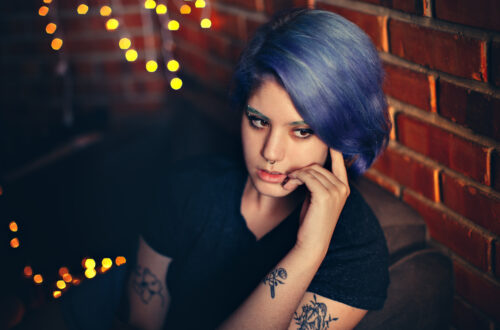 Undermethylation And The Best Treatments